Stock Car Races are available to players who have previously played the PlayStation 3 or Xbox 360 versions of GTA V (connection to Social Club required to prove that). After completing the mission Mr. Philips, Ron sends Trevor a message and the races become available next to the Yellow Jack Inn between the Sandy Shores Airfield and the large satellite dishes. Any protagonist can take part in the races.

The races are 5 laps around a small loop course. Each race has a specific stock car as the reward and that car will be in the race. You need to win the race to get the car. Note that car will get a tiny head start off the line to make things even more difficult and will also be the lead car throughout the race - collisions aside. Each race's competitors will be in similar vehicles to the stock car with better cars in each race after winning the previous. For the 5th race, you are competing against all stock cars to win a Marshall monster truck. After winning the 5th race the cycle starts over and you compete against the Stallion again.

To begin the race head to the meeting point with a car of your choice. You definitely want something with hustle under the hood. Super cars are not allowed. Franklin's Buffalo does well. Franklin can also use his special ability during the race which offers an extreme advantage. 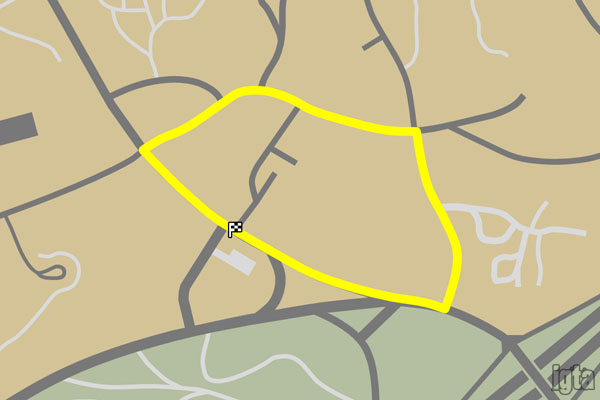 The four stock cars become available to each protagonist via their storage garage (need to purchase the garages to access the vehicles) or you can take whichever one you want after winning the race and park that at a home garage. The Marshall is only available to the protagonist who wins the 5th race.