Trevor enters a desert inn near the large antenna dishes. Two men are fighting by the door but the bartender is more concerned about Trevor who is banned from the bar. When asked about the two men fighting, the bartender says the winner is banned. Trevor grabs one of the men and slams his head into the far end of the counter. The "winner" happens to be the bartender's husband - much younger but the internet is great, isn't it? Since Trevor saved the bartender's husband he sits down for a drink. He's now welcomed as long as no more bodies turn up at the bar.

A Chinese man enters the bar and greets Trevor. He says he is a translator for Mr. Cheng who is meeting with Trevor. Mr. Cheng himself stumbles in while riding on a high. He is quite happy to meet Trevor but Trevor can't take the two seriously and walks out. The translator stops him and says the boy's father will kill him if they do not make a deal. He promises Trevor a lot of money in the future. Trevor decides to show the Chinese men his operation.

Get in Trevor's truck and drive to the meth lab. Trevor calls Chef, his meth cooker at the lab, who says the Aztecas are on their way because of the Ortega incident. Farther down the road Trevor asks the translator if Cheng wants the meth for himself but the translator says Mr. Cheng Sr. is serious about finding a good source of meth. 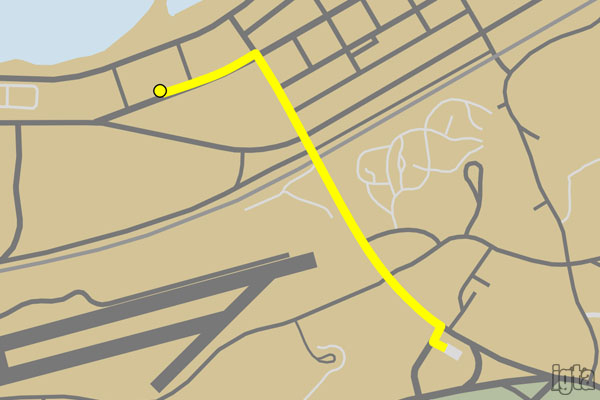 After arriving at the Ace Liquors store Trevor takes the Chinese men and shoves them into an ice box on the side. He then runs upstairs with Chef and the two grab guns before taking cover at a window. Vehicles pull into the old gas station outside and you are told to take out Ortega's men. The first wave is two SUVs of four plus a few more running in from behind the building. Shoot them all or use the propane tanks to cause explosions. 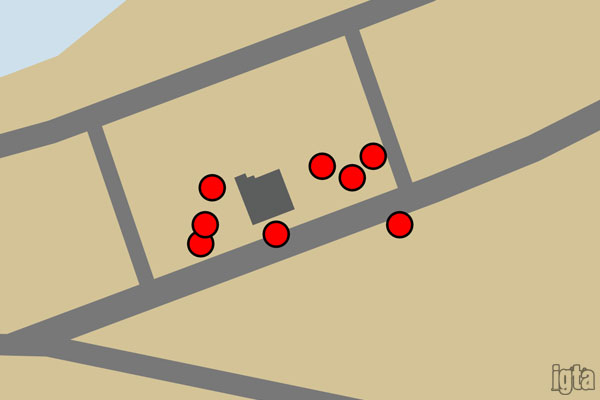 When there are two left a truck will come down the road and drive by to the rear. Follow Chef around to the rear deck. Shoot the four enemies and go to the other side of the building where more are approaching. This wave consists of two motorcycles, a car, and an SUV. After killing most of them Chef will toss a grenade launcher to Trevor. Go to work on the remaining enemies and three more vehicles will run into the area. Grenades should make quick work of them.

After clearing the area go downstairs. Take cover with the front door in view as a final SUV pulls up and four enemies exit. Kill them and some remaining Aztecas will flee in their cars. Go back to the ice box and Trevor will let the Chinese men out. The translator says they have seen enough. They get into a car and drive away.