Maude is a skiptracer/bounty hunter living out in Blaine County. Her current job is locating bail jumpers and then enlisting others to do the retrieval work.

Trevor arrives at a trailer in the northeast corner of the desert. A woman - named Maude - greets her handsome friend and they briefly catch up with each other. Life may not be the best of times and Maude uses her laptop to show Trevor a man on the run. He jumped bail for a few thousand dollars and Maude asks Trevor if he can find him for her. Trevor agrees and Maude says she'll send him the file.

Back in control of Trevor, leave the area. When you get far enough away the initial mission cutscene is over and the game informs you that bail bond missions are now available. Maude will email you information. Not too long after meeting with Maude the first email will come through. The emails contain brief information about the suspect, a photo, and a satellite image of their last known location. You can either kill the bail jumpers for $5000 or capture them alive for a bigger reward of $10,000. To take them alive you need to thwart their escape plan and beat them up a little until they surrender. They will then follow you and get in your vehicle to be dropped off at Maude's place. When you arrive Maude will thank Trevor and tell him she'll send another file soon. The next email arrives half a day later. 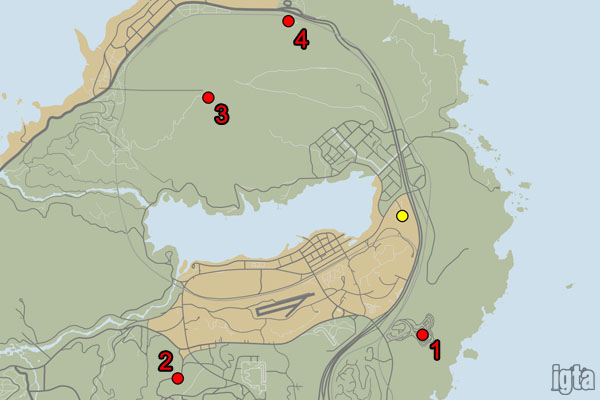 Once all four are located and taken care of, Maude tells Trevor she is retiring. Bail work is a bad atmosphere and she wants a husband and a house with a picket fence.