The second official trailer for Grand Theft Auto V is out now! Check it out!

Some things that stood out:
You can check out our Complete Trailer Breakdown and Analysis for even more information! 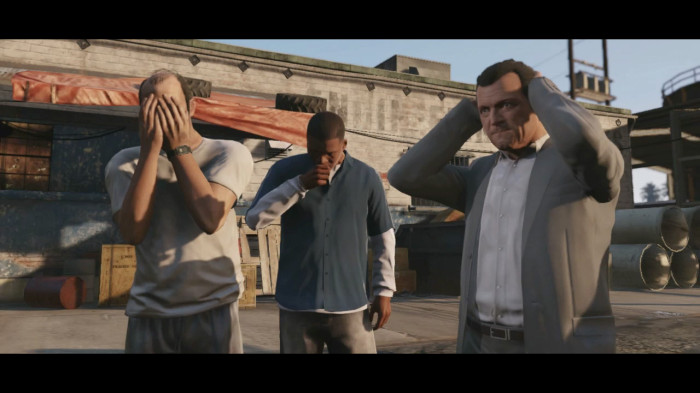 Also check out our trailer screencaps! 71 awesome images to feast your eyes on!
All content created by and property of iGTA5.com and must not be reproduced without express written permission. © 2011-2022 iGTA5.com