Our first piece of GTA V info since the trailer comes in the form of an announcement about a new feature of the Social Club, which will be introduced for the first time in Max Payne 3.

Crews will carry over from Max Payne 3 into GTA V, and later on into future Rockstar titles. 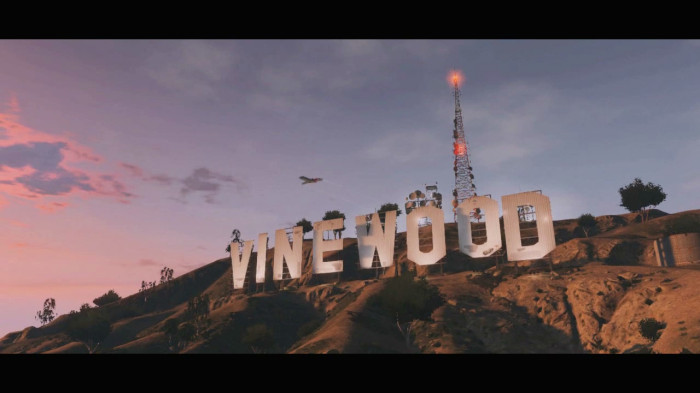 Below are details posted on the Newswire, which explain more:

"How will Crews be able to interact?

One major way will be with Feuds. In multiplayer games we have a feature called Vendettas â€“ if someone kills you twice, you can initiate a vendetta against them, which lets everyone know that youâ€™re out to get that person. For you, a special X marks their blip when theyâ€™re visible to you on the map. If you take that person down, you get extra XP. If they survive your vendetta though, they get that XP.

Crew Feuds are essentially Crew Vendettas: impromptu skirmishes between crews that can spring up in multiplayer matches that quickly spawn a first-to-10-kills battle. You can be playing any team-based game with a completely new set of players, but if you spot two or more members of a crew youâ€™re feuding with on the opposite team, any kills you get against them will count to the overall feud so rivalries will spring up automatically - and when they do, youâ€™ll be notified and the grudge will come to the forefront of the game.

Weâ€™ll track who youâ€™re feuding with, how long youâ€™ve been feuding, and whoâ€™s winning. Youâ€™ll get extra XP for taking down members of crews youâ€™re feuding with, so youâ€™ll be able to remember those grudges for future matches. Again, we want to create more drama out of the interactions that go down in typical multiplayer matches.

And the beauty of this system is that crews persist over time and across future games. Multiplayer is an ever-more important part of all our games moving forward, and by creating crews through Social Club the crews that you create in Max Payne 3 will be ready and available for you to play in Grand Theft Auto V from day one. Itâ€™s all part of our larger approach to make multiplayer deeper and richer than whatâ€™s currently available, much more easily accessible to the newcomer and rewarding for the hardcore.

Will the spirit behind Crews and Gang Wars â€“ multiplayer with a user-generated narrative â€“ appear in other Rockstarâ€™s forthcoming games?

We made a promise not to talk too much about forthcoming games until a little further down the track but, yes, crews will feature in Grand Theft Auto V multiplayer. We are firm believers in the potential of third-person multiplayer and the attachment it can create to character, stories and worlds. This is at the heart of what weâ€™re doing with Crews, and we think it opens up limitless new possibilities for the future. Itâ€™s right at the heart of our goal to bring greater weight and context to multiplayer games while still staying true to what competitive multiplayer does so well."

You can read a full interview with IGN here.

Sounds like multiplayer in Grand Theft Auto just got a lot more interesting. What do you think? Let us know in the comments.
All content created by and property of iGTA5.com and must not be reproduced without express written permission. © 2011-2020 iGTA5.com