Cough up the dough

Franklin picks up a public phone at a gas station. Lester says there's a class action lawsuit against Redwood Cigarettes that would cover treatment for thousands of emphysema sufferers. They have four corrupt jurors that need to be taken out. The trial is tomorrow so time is critical. Lester will message the target details. Lester recommends long range weaponry. A large task but Franklin is in a large house now. Debonair Cigarettes will benefit from the proper outcome of the trial. 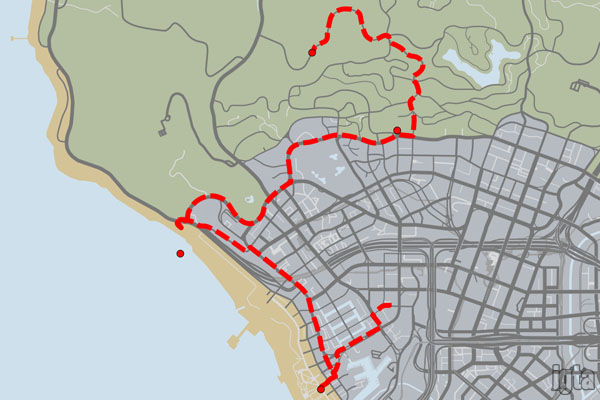 A timer with 9 minutes will count down. The jurors in order are as follows:
Kill them however you can. When they are all dead Franklin calls Lester to confirm the kills. He'll be in touch.