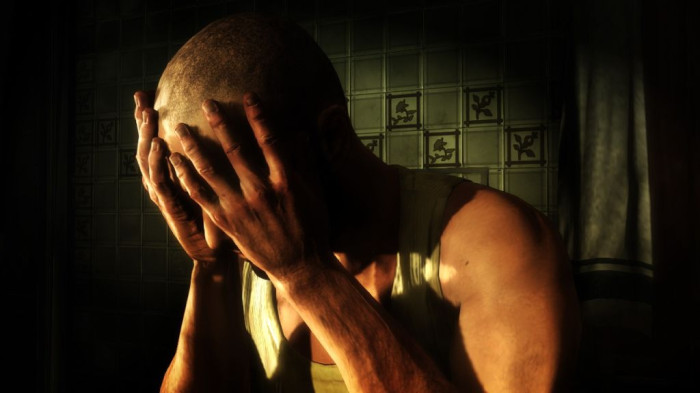 Rockstar Games and Take-Two Interactive have today confirmed Max Payne 3 has been delayed by 2 months - from March until May this year. We had previously speculated that a March launch for Max Payne meant that GTA 5 was likely to launch in mid-to-late 2012, however given the delay to MP3, it now seems late 2012 is the only available launch window for the new Grand Theft Auto game.

Given the amount of advertising Rockstar are already doing with Max Payne - and based on previous titles they have released, it's unlikely they will launch two major games within a few months. This would seemingly rule out a summer release for GTA 5, meaning it could be back to it's usual slot at the end of October.

Of course nothing has yet been confirmed about GTA 5's release date, but Max Payne's launch date of May 15th, 2012 almost certainly ends the dreams of the hundreds of GTA fans who bought into the "2405" speculation from the first official GTA 5 trailer and entered our release date competition. Last time I checked, over 200 of you had entered May 24th as the estimated release date for GTA V. Looks like someone else will be winning a free copy of the game!

What do you think about the Max Payne 3 delay? Will it effect GTA 5's release date? Will Rockstar launch both games within a few months? Do you regret entering the competition with 24/05? Do you think we'll even see GTA 5 in 2012? Are there too many questions here? Let us know in the comments!
All content created by and property of iGTA5.com and must not be reproduced without express written permission. © 2011-2023 iGTA5.com