Grand Theft Auto V will be taking us back out west to the sun-soaked and smog-ridden city of Los Santos, San Andreas! However unlike 2004's Grand Theft Auto: San Andreas this time around it will only cover Southern California in general and not the entire state plus Nevada.

The focus this time is, of course, the modern city of Los Santos. From what you can see of the city in the trailer and screenshots it is a sprawling massive city, possibly bigger than IV's Liberty City in the metro area alone. 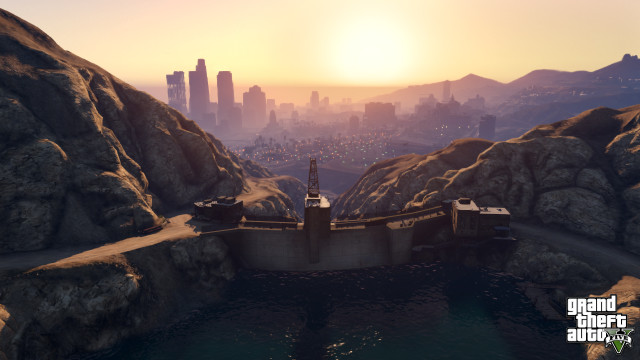 Outside of the city we'll see 'hills, countryside and beaches' according to Rockstar.

The City of Los Santos

The city of Los Santos is the second biggest city in the United States, and draws in people from all over the world with promises of fame and fortune. The dream to be a big star in Vinewood. We'll be coming to Los Santos to make a fortune of course, just not in the movies.

We don't know very much about the new layout of the city, outside of its increased size, but we do know a few of the neighborhoods and other places of interest around the city.

The heart of the Los Santos financial district and home to the city's towering skyscrapers. 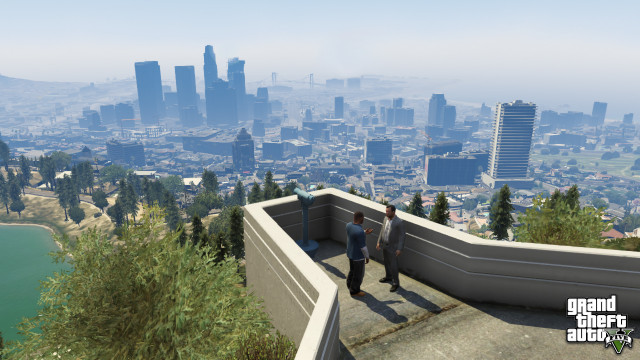 Vinewood and the Vinewood Hills

Home to the center of the movie-making world. Perhaps the movie industry will play a major role this time around? 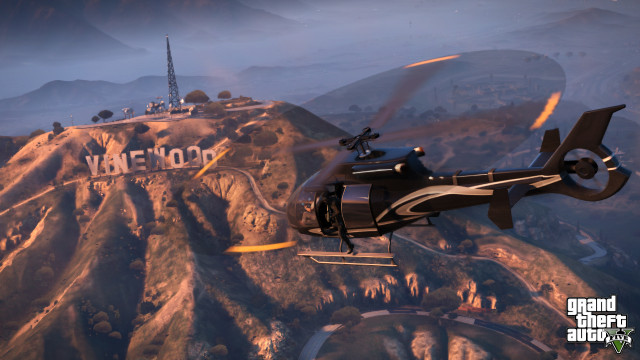 Beaches and muscleheads, both in one convenient location! Try not to stumble around the residential neighborhoods, though. You might end up taking a different kind of drink. Bright sandy beaches are the perfect place to play catch with your dog! 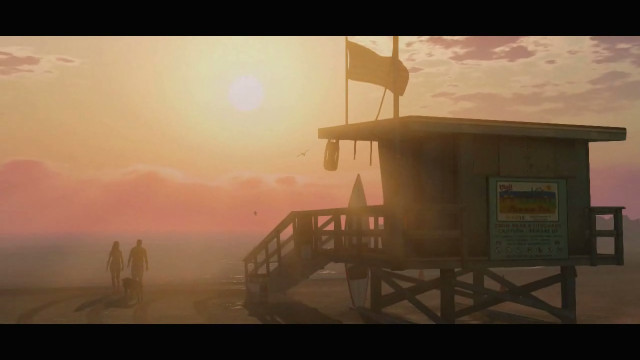 Fun in the sun, and all out by the sea! At least this 'fun fair' will be open...we hope... Perro means dog. 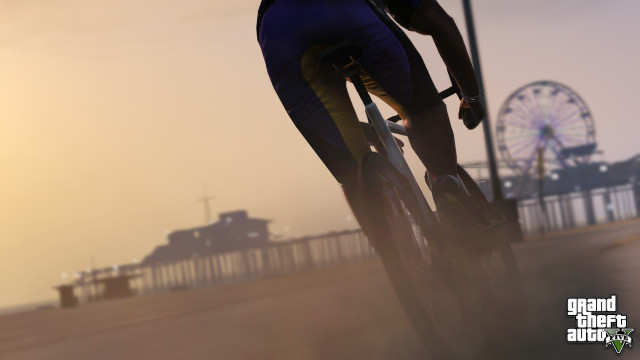 Based on Santa Monica Pier.

Poorer side of town, and with train service returning it might even be on the wrong side of the tracks as well. Richest part of town, and home to the fanciest shops you've ever broken into! 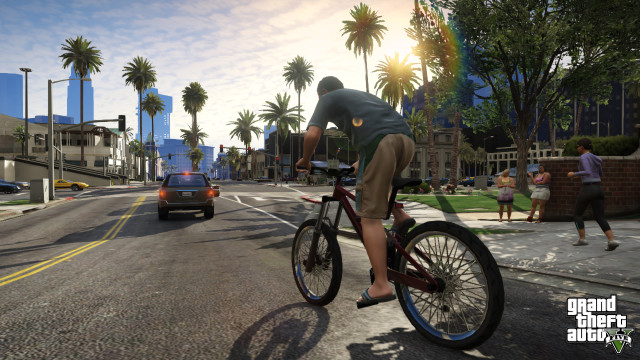 After a hard day of lawbreaking its always nice to relax on the golf course. Maybe even bean an old retired guy in the head. Fore! See the stars the way they were meant to be seen! Through smog next to the bright lights of a major city. The Port of Los Santos is the busiest container port in the United States. We'll have to work hard to steal all of it! 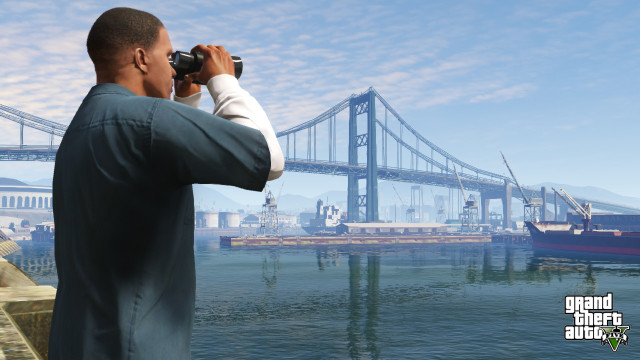 The beautiful waterfront of the city! Great for jet skiing! 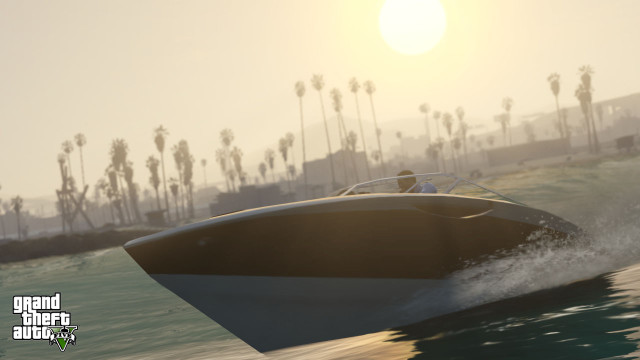 Looks to be the city's home for Korean immigrants. We might even work for (or against) Korean gangsters! 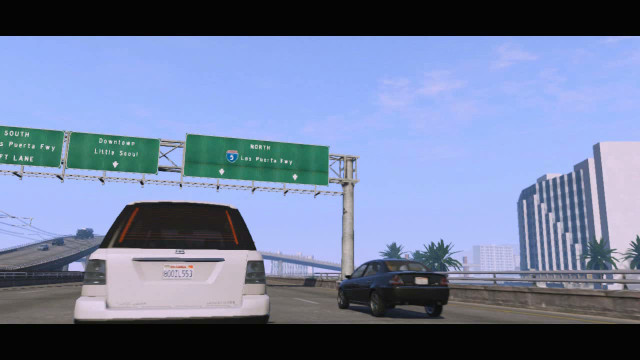 Following its version in GTA: San Andreas and the massive deserts and grasslands in Red Dead Redemption, we already know that Rockstar knows a thing or two about making an awesome countryside. Trailer parks and townsfolk welcome you out in these parts - or give you reason to leave. Mt. Chiliad, I presume? Climb all the way to the top, and base jump back down to the valley! Another mountain top revealed in CVG's May 2nd preview is named "Mount Josiah". Could you own one of these places as part of the story, or just burn a farm to the ground again? Only time will tell! A large salt lake surrounded by many small desert communities - some long abandoned. Farm town northeast of the lake. Not much else to say so there's not much to stay there for.

Good, clean sources of energy! That's the San Andreas way! At the least it makes for a cool background while driving through the countryside. Hidden along the Zancudo River towards the western edge of the map is a military base teeming with soldiers that could snipe out your eyeballs with a pistol. Possibly based on Naval Base Ventura County which sits north of Malibu.

Under the blue waters

The city and vast landscapes are the tip of the iceberg. The underwater world of Grand Theft Auto V takes up about a third of the playing area. Head down into the darkness to find coral reefs, shipwrecks, sunken oil rigs, and more. Certain rewards can be found hidden below but exactly what is unknown at this time. Be sure to watch out for sharks, though. Get too close or move too fast and you can turn into chum.