First, look for the previously announced trailer for the PC version of GTA V to debut this Thursday, April 2nd, at 10 AM Eastern Time US (or 3 PM BST). It will be a special Grand Theft Auto V PC 60 Frames-Per-Second Trailer which will debut exclusively at RockstarGames.com 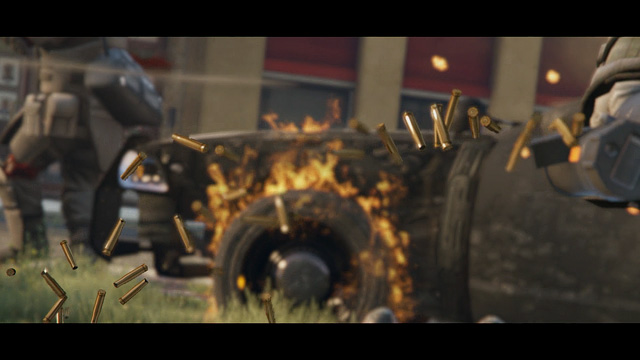 Next up, the soundtrack album "Welcome to Los Santos" is now available for pre-order. The track 'Play It Cool', by Gangrene featuring Earl Sweatshirt and Sam T. Herring of Future Islands available for download now with every pre-order. 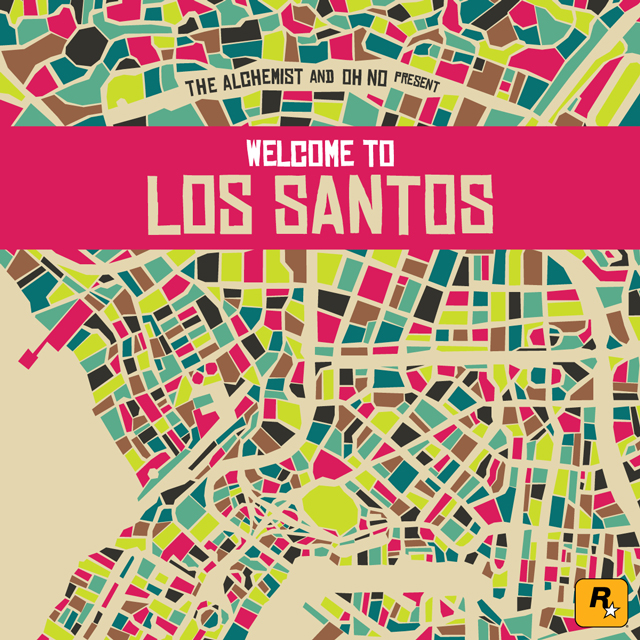 Created and compiled by Alchemist and Oh No and heavily influenced and inspired by their work on the score of Grand Theft Auto V with late legendary composer Edgar Froese of Tangerine Dream and Woody Jackson, Welcome To Los Santos consists of all original tracks featuring a diverse array of artists spanning hip-hop, electronica, dancehall, rock, r'n'b and more. Music contained on Welcome To Los Santos will also feature on The Lab, a brand new radio station making its debut within Grand Theft Auto V for PC. The full album will be available on CD, vinyl and digital download on April 21 via Mass Appeal Records.


Join the chat in the forums!
All content created by and property of iGTA5.com and must not be reproduced without express written permission. © 2011-2022 iGTA5.com