Grand Theft Auto V has 9 potential awards in the near future from the British Academy of Film and Television Arts (BAFTA) as part of their Games in 2014 Awards. 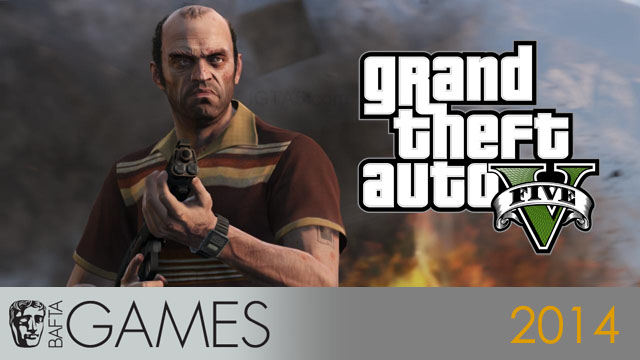 The categories Grand Theft Auto V, Rockstar Games, and others behind the game are competing for are:


There are 17 categories in total which means GTA V could take half the awards! Congrats and good luck to Rockstar Games! The award ceremony will take place on March 12th, 2014. Be sure to join the discussions in the forums!
All content created by and property of iGTA5.com and must not be reproduced without express written permission. © 2011-2023 iGTA5.com