Now that Rockstar has released the GTA Online Gameplay Video it's time for us to turn our attention to the promised preview articles! 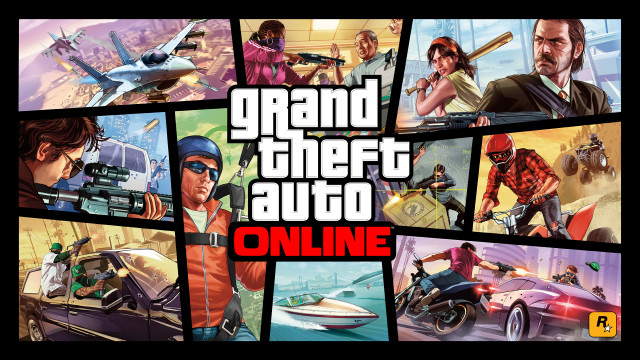 Various different websites, such as CVG, Gamespot, Gamestar (German), and JeuxActu (French), have come out with their previews...but what do they have to say?

Well it seems that the video merely scratched the surface:

Also check out the 12 new screenshots that accompanied the preview articles:

Come and tell what you think in Our Forums!
All content created by and property of iGTA5.com and must not be reproduced without express written permission. © 2011-2021 iGTA5.com