Rockstar Games today announced Max Payne 3 will be launched in March, 2012. So? I hear you say... Well, it's unlikely that GTA 5 will be launched within a few months of Max Payne 3. With the advertising and marketing Rockstar tend to do for their games for months either side of their launch, it seems unlikely that two big games would be marketed simultaneously. Therefore we're probably looking at either late 2011, or mid-to-late 2012 for Grand Theft Auto V's launch. 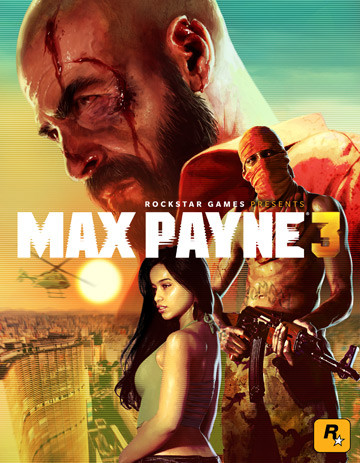 Is it likely that GTA 5 could be announced and launched in the next 3 months? Probably not. Which would mean we'd probably be looking at summer 2012 or later for the launch of arguably the most anticipated game since GTA IV.

What do you think? Will we get a surprise announcement and launch before Christmas this year? Or does the Max Payne 3 news mean it could be another year before we get our hands on GTA V?
All content created by and property of iGTA5.com and must not be reproduced without express written permission. © 2011-2023 iGTA5.com