It's been a busy week for GTA fans. The week kicked off with many European websites, giving their own previews of the highly anticipated game. Followed by many more screenshots being released from various sources, on a near daily basis. On Wednesday, Rockstar released the second trailer for 'Grand Theft Auto V'. It's been a great week, but we have a little bit more exciting information for you, and two brand new screenshots! 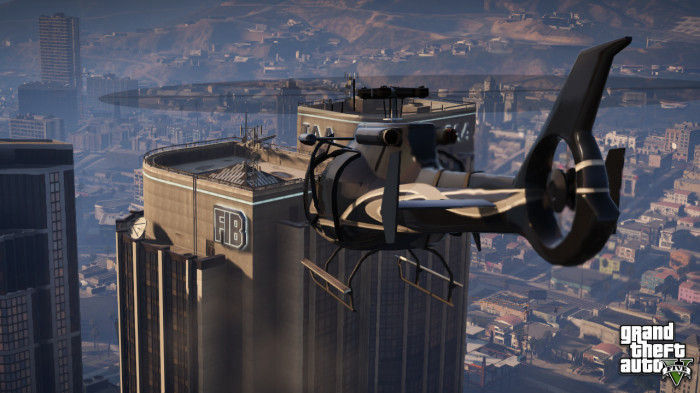 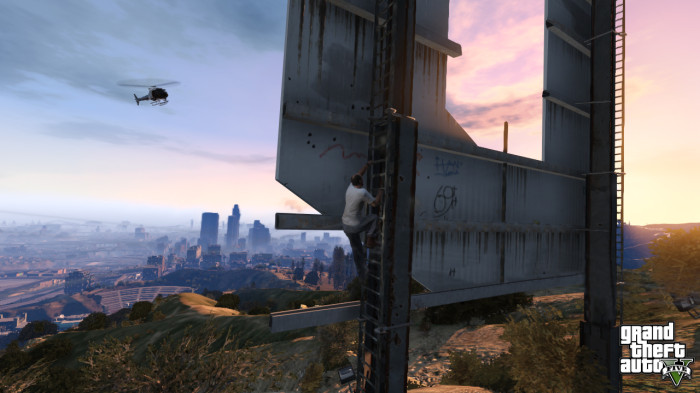 On Friday, Game Informer hosted a Q&A, below is some interesting things they had to say:

Stay tuned to igta5.com for all the latest news on GTA V. Remember to join us in our Forums to discuss anything GTA V related.
All content created by and property of iGTA5.com and must not be reproduced without express written permission. © 2011-2023 iGTA5.com